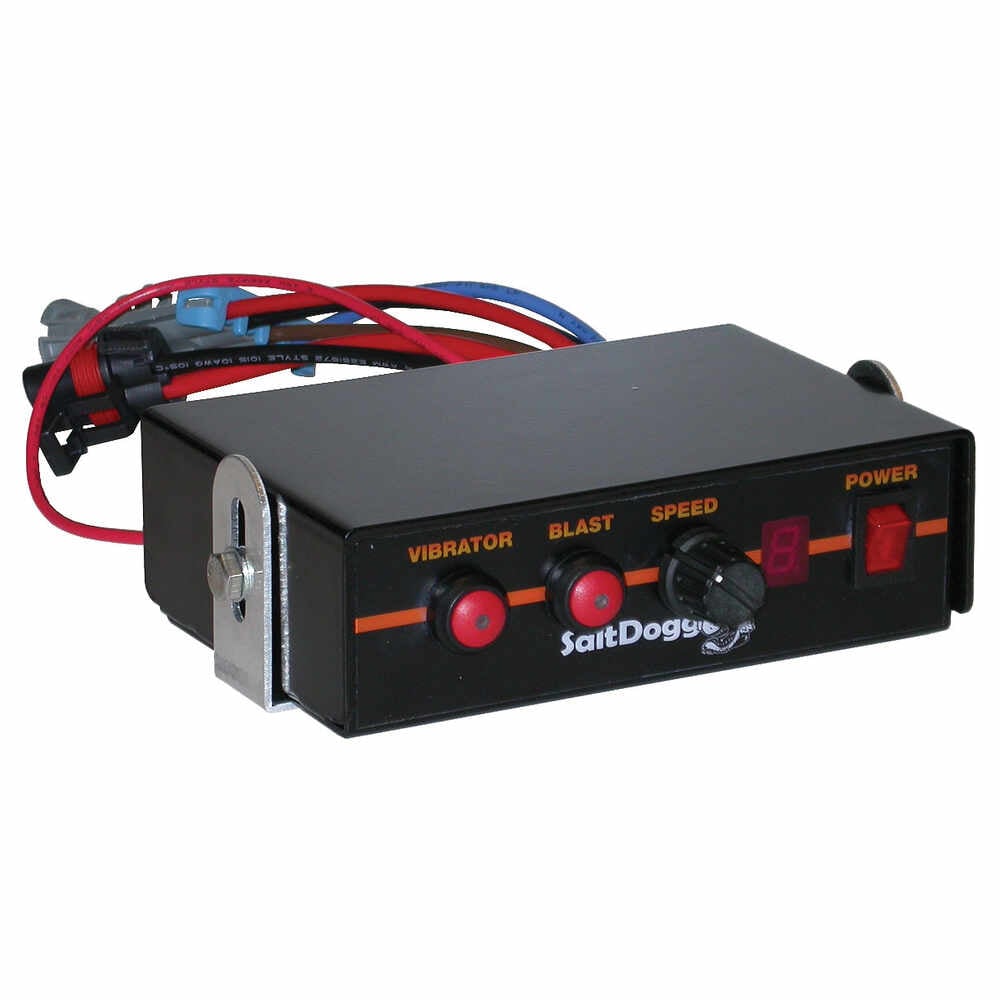 We realize that the longer your snow plow is out of commission, the less money you make. Our goal is to keep you up and running so your customers are pleased with the job you do. However, we all know that cold weather can wreak havoc on outside equipment and you can only make money if your snow plow is in working order. Most of the time it is a quick fix like a cracked hose, or a broken spring; but this is not always the case and you can count on Mill Supply to help you in those harder times too. Mill Supply has been selling snow plow parts since 1986. Many in our sales staff have been on-the-job for over 30 years. With that kind of knowledge you can be assured that we can assist you with your questions and get the right parts sent out right away. Most orders placed before 3:00 PM EST will get shipped out the same day. So if your Meyer, Western, Boss, Fisher, or other snow plow needs some maintenance, order today! If you're unsure as to what exactly you need, you can either contact us via email or give us a call at 800-888-5072 between 8:00 a.m. - 5:00 p.m. E.S.T. and one of our experienced representatives will be happy to help you.

KEEP UP TO DATE

Mill Supply uses cookies to give you the best shopping experience. If you continue browsing, you agree to the use of cookies. Dismiss